Since the day I was born I have lived with Rock ‘n’ Roll, and as my Dad, Jim, is the Lead guitarist, it was inevitable that one day I would follow his footsteps. I started playing guitar when I was aged 11. I learnt some basic chords and played in a few school talent shows but gave it up to as I was struggling to put a band together. When I left school I became a lot more interested in the music of the 50s and 60s, in particular Rockabilly. My dad got me tickets to watch the Stray Cats at the O2 Academy in Brixton and I was mesmerised by the guitar playing and sound of Brian Setzer. It was Christmas of that year that Dad bought me my first Gretsch, an electromatic series 5120.

After a few months playing I wanted to start a band, which I did, with my two cousins on double bass and drums – the latter being Paul who has recently joined us. We played at local gigs and family occasions playing mainly instrumental numbers as I wasn’t initially confident enough to sing in front of an audience until some time after. I was occasionally asked to join The Firebirds on stage to play a couple of numbers on guitar, this experience proved to be invaluable when I was invited to play a complete set on rhythm guitar with them, that gig went really well, so well in fact that I was asked me to join full time on guitar. I then toured with the band on rhythm guitar until 2013 when our bass player at the time left.

We had an old double bass in our garage I had been playing around with and, fancying a new challenge, I asked to play double bass.

In 2021, we welcomed Richie back on bass and I reverted to playing guitar.

Music is My Passion
& Everything

In December 2013 I heard about an open audition to play Bill Kenwright’s touring production of ‘Greatest Rock ‘n’ Roll tour’. I was invited onto the show to play the part of Eddie Cochran in a re-enactment of his final tour before he sadly passed away. I joined the cast for a 3 month tour playing theatres all across the UK.

Since joining The Firebirds I have managed to visit and experience some fascinating places across the UK, and all over the world. One of my favourite gigs was in November 2015 where we played to sell out crowd in Sao Paolo, Brazil.

When I’m not playing guitar, I spend time learning new songs and new techniques for recording. I have also recently been working on writing some of my own material, of which I hope to include on our next album.

Thanks for reading my profile. When you next see us live feel free to introduce yourself and say hello! 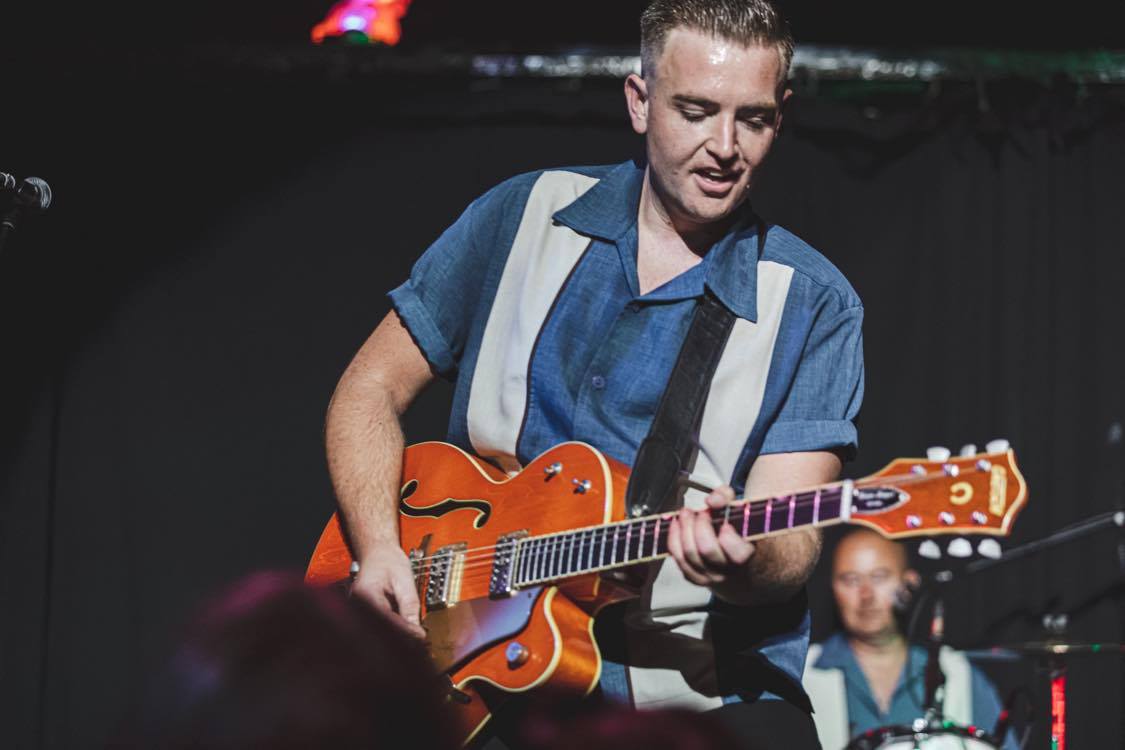 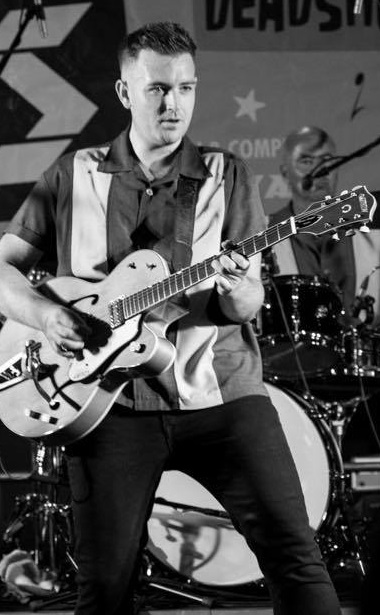 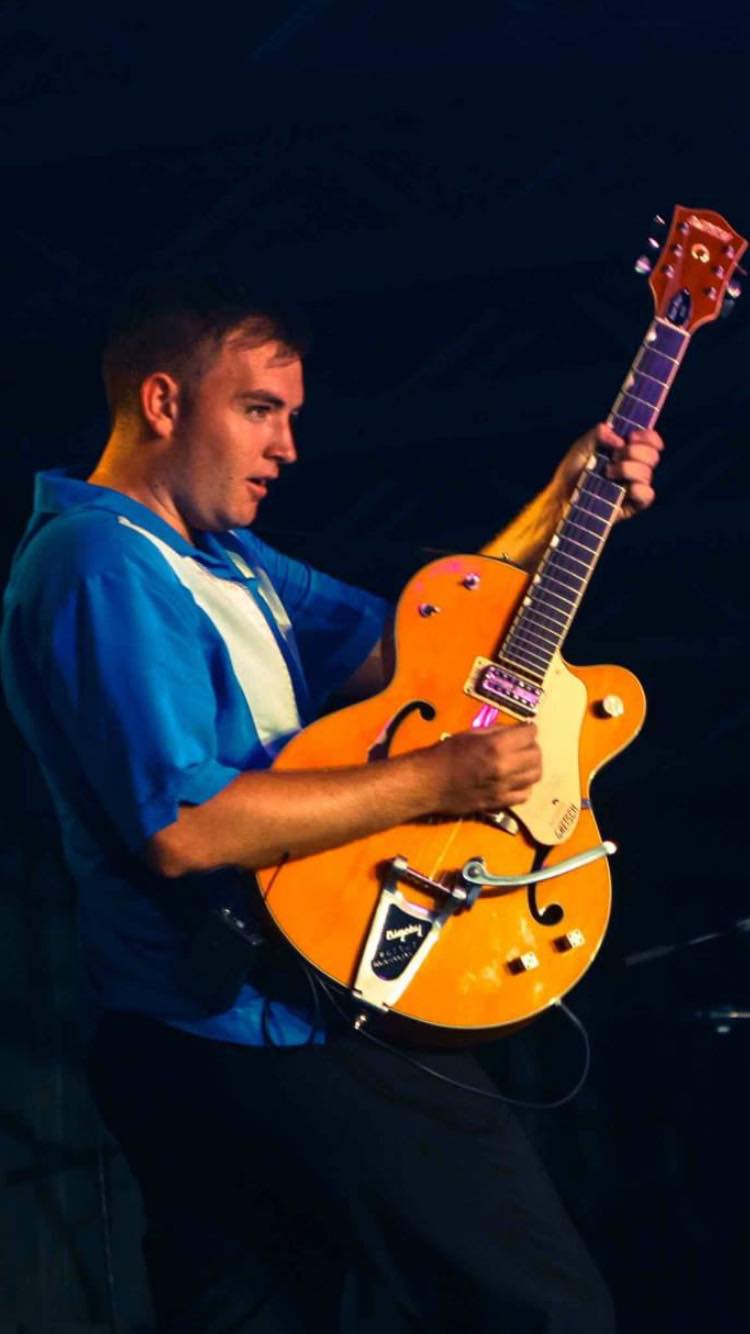 Buy our latest album
Back to top